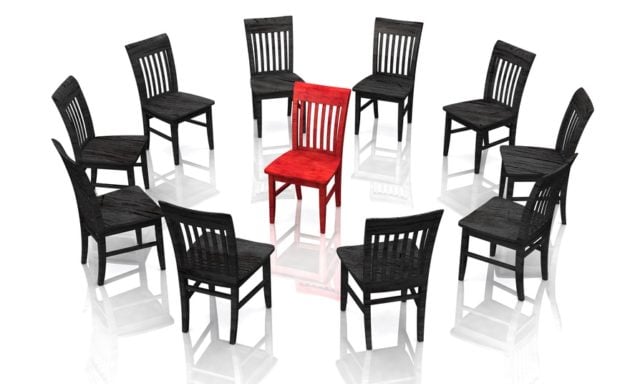 Mutual-help organisations such as AA and NA are commonly sought resources to help people recover for substance use disorder. AA was the world’s first 12-step mutual-help organisation. It focuses specifically on recovery from alcohol dependence, whereas NA focuses mainly on recovery from other substances including opiates, stimulants or cannabis, although it does address alcohol also.

NA emerged in the 1950s to provide a more suitable fit for people suffering from drug problems (other than alcohol) and thus enhance the chances of recovery. So, if primary drug patients are referred to AA rather than the NA fellowship, would such a “mismatch” result in a lowered sense of identification, belonging and cohesion, and lead to the mismatched patients discontinuing sooner or deriving less benefit?

This potential mismatching might be particularly important for young adults since they are more likely to report a substance other than alcohol as their primary drug. The issue had seldom been investigated so colleagues at Harvard Medical School and I conducted a longitudinal clinical study of young adults treated for a variety of substance use disorders. Participants were 18-24 years old, 95% were caucasian, and 73.4% male. Abstinence from alcohol and other drugs was verified through saliva tests of individuals who lived within 50 miles of the treatment centre and who completed the follow-up assessments in person.

When comparing the primary drug to the primary alcohol patients, we found that the proportion of meetings that were AA ranged from an average of 69.9% at baseline to 79.4% at 6 months. When we tested whether a fellowship mismatch among primary drug patients in the first 3 months after treatment resulted in less future 12-step attendance, 12-step involvement, or lower percent days abstinent at 6- and 12-month follow-ups, we found no relationship.

Results suggested that, contrary to expectations, going to either AA or NA fellowship meetings after treatment can work equally well for young adults. In that context, these findings are good news because health professionals might more confidently refer their drug-dependent patients to AA groups if they are easier for patients to access and attend than NA meetings.

Overlapping alcohol and drug use

We also found that all the primary drug patients had a history of heavy alcohol use and about two thirds also met criteria for an alcohol use disorder in addition to their drug diagnosis. So, while on the surface the primary drug emphases and experiences might be different between AA and NA, there can be enough similarities in the addiction and recovery experiences of young adults for them to identify with other AA members and find a pathway that can work for them.