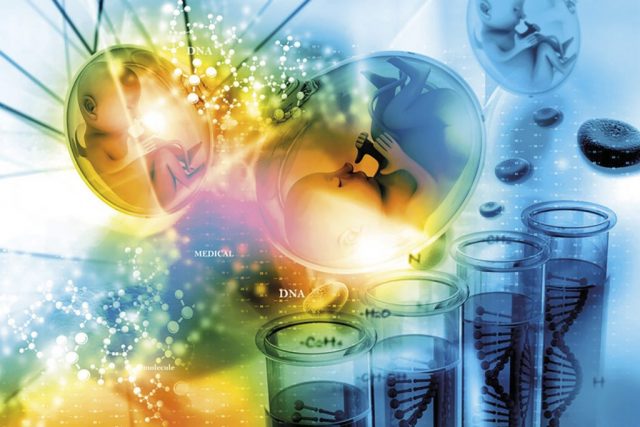 An alarming 30% of people addicted to substances are women of childbearing years aged 15-44.

Various risk factors exist for illicit substance use, including family history of drug addiction, history of addiction to any drug (including tobacco), history of psychiatric or psychological illness, and history of childhood trauma (SAMHSA, 2015). Research suggests that 55% to 99% of women who abused substances had a significant trauma history (Najavits et al, 1997). Other risk factors include involvement in an intimate relationship with a partner who abuses substances. Protective factors include marriage and partner support.

Management of a pregnancy in a substance-abusing woman can be complex and involve psychosocial, medical and addiction issues. The perinatal period is a critical transitional time in a woman’s life where healthcare providers – and even employers – must address concerns with substance use and mental-health issues.

Perinatal depression is estimated to affect 10% to 15% of women globally and is considered the most significant risk factor for postpartum depression (Agency for Healthcare Research and Quality, 2015; Melville, Gavin, Guo, Fan & Katon, 2010; WHO, 2012b). A systematic review revealed that postpartum depression symptoms were present in 19.7% to 46% of postpartum women who abused substances and those with a history of substance use (Chapman & Wu, 2013). In a sample of 125 women, one-third of opiate-addicted mothers screened positive for major depression, and almost half experienced postpartum depression six weeks post-delivery (Hoolbrook & Kaltenbach, 2012).

Perinatal women experiencing depression might be at a higher risk for substance use as a means to self-medicate. Addressing substance use and co-occurring mental health concerns is imperative for a positive outcome for the mother, unborn child and family.

Substance use during pregnancy has been linked with negative outcomes, including increased morbidity and mortality for the woman and her child. Pregnant women abusing substances are less likely to obtain consistent obstetric care and have poor medical follow up. Obstetric complications associated with opiate dependence include miscarriage, preterm labour and postpartum haemorrhage.

Adverse outcomes for the foetus include stillbirth, prematurity, intrauterine growth retardation and neonatal abstinence syndrome. In a sample of 247 subjects, cocaine and heroin use were both positively associated with IUGR, preterm delivery and low birth weight (Pinto et al, 2010).

Healthcare providers are at
an optimal position to screen
for substance use
among perinatal women, and employers to urge them to do so.

Women with histories of psychiatric or substance use should raise concerns and trigger focused assessment on substance use. Screening for the use of substances should occur routinely in obstetric/gynaecology, primary care and psychiatric practices to immediately capture substance use among perinatal women and result in referral for treatment. Evidence-based substance use screening tools for perinatal women include Assist, Crafft, Substance Use Risk Profile-Pregnancy Scale, T-ACE, TICS and Tweak (Goodman & Wolff, 2013). These range in sensitivity from 50% to 91% and are validated for prenatal and pregnant women (Goodman & Wolff, 2013).

Agency for Healthcare Research and Quality. (2015). Depression screening why is this important? Retrieved from http://www.ahrq.gov/professionals/prevention-chroniccare/healthier-pregnancy/preventive/depression.html#care

Hoolbrook, A. & Kaltenbach, K. (2012). Co-occurring psychiatric symptoms in opioid-dependent women: the prevalence of antenatal and postnatal depression. The American Journal of Drug and Alcohol Abuse, 38(6), 575-579.

World Health Organization (WHO). (2012b). Prevalence and determinants of common perinatal mental disorders in women in low- and lower-middle-income countries: a systematic review. Retrieved from http://www.who.int/bulletin/volumes/90/2/11- 091850/en/